The Wish that Grew into a Treehouse

Helping to Deliver Moments of Joy Frozen character Elsa gave wish child Penelope a head start in finding out she had a tumour.

A week before her first birthday in November 2015, wish parents Bronya and Levi took Penelope to get an X-ray as they suspected she had swallowed the head of a small Elsa figurine.

While the X-ray didn’t show signs of Penelope’s much-loved Elsa, it did show a tumour behind her chest.

“We were all in shock. I went in there for a doll’s head and found out she had that big tumour” Bronya said.

Penelope was diagnosed with neuroblastoma and her tumour considered malignant (or aggressive). Chemotherapy has been planned more than once in the past four years but ultimately specialists decided to leave the tumour alone.

“They are monitoring it” Broyna said.

“It grows and it grows and it’s still malignant, but they can’t remove it because it’s wrapped around too many main arteries and bits and pieces inside.

“It’s not really impacting her as such. It’s more the trauma of going into the hospital for check-ups, that’s really starting to give her anxiety.”

Penelope wished for a Frozen-themed cubby house and Aarons Outdoor was thrilled to help make this wish come true.

Until the end of 2020, Aarons will donate 10% of all Cubby Furniture sales to Make-A-Wish. So the more pieces you buy, the more funds we can donate to help them continue to grant more amazing wishes.

CHECK OUT OUR RANGE OF CUBBY FURNITURE HERE!

Through wishes, Make-A-Wish® gives kids a distraction from their medical journey, allowing them to feel positive about the future and focused on something they love. 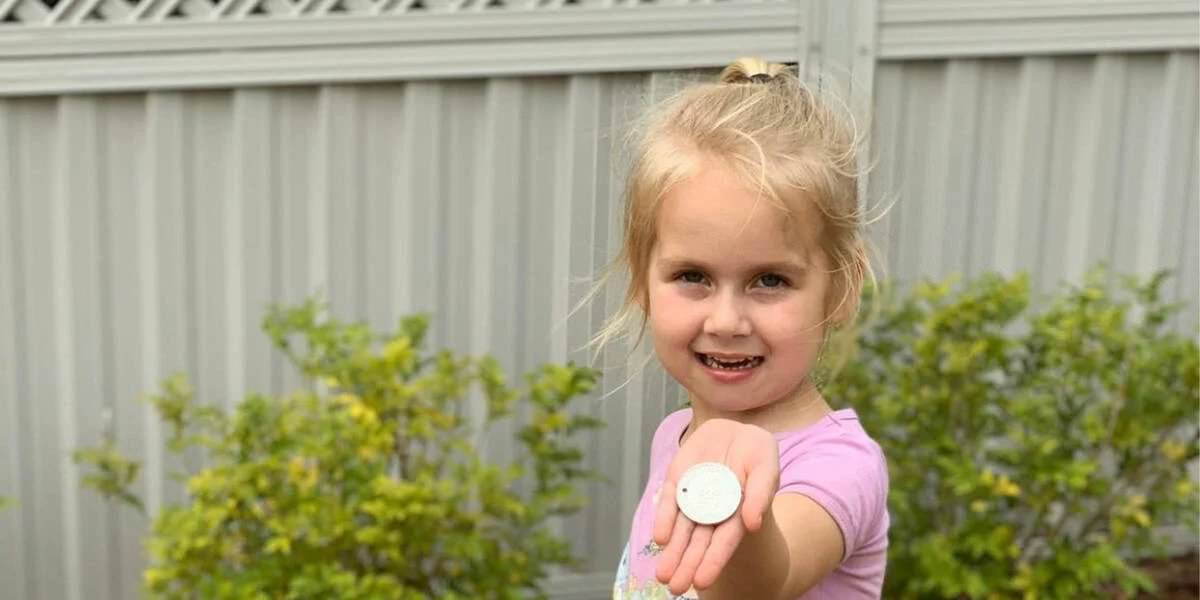 'Step outside'
the box 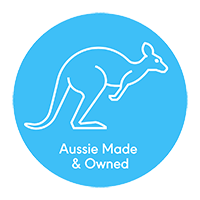